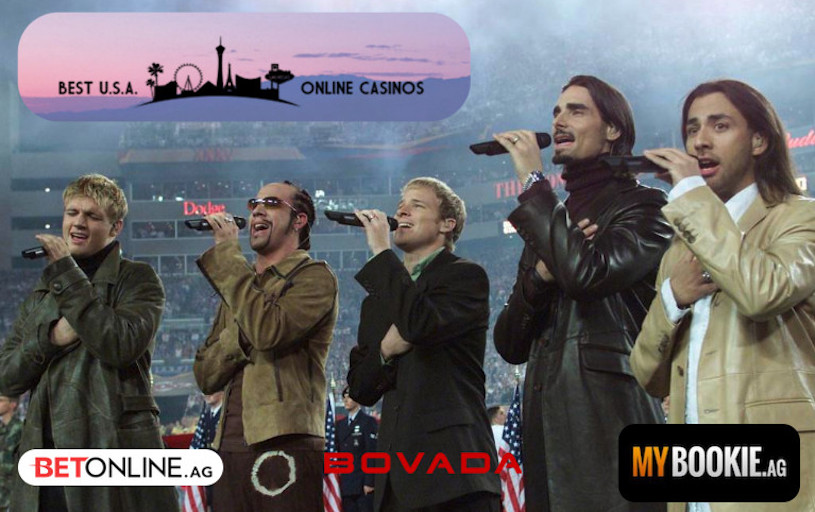 There’s only one more NFL game this season and gamblers across the nation want to make it count. This is the last chance to chase losses or pad bankrolls for next year and the best offshore sportsbook odds for Super Bowl 53 in Atlanta, Georgia on February 3, 2019 are now up. Make no mistake, money can be placed on almost anything imaginable so be ready to spend a bit of time going through everything.

A popular annual Super Bowl prop is Length of national anthem? and whether it will go Over or Under a predetermined time, functioning just like normal game totals. This year’s singer is legendary Gladys Knight and experts went buck-wild with unique outcomes to get down on, so here are the highest-paying lines currently available, as well as a few crazy ones worth mentioning. 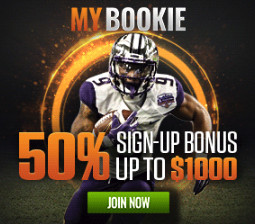 First and foremost, let’s take a look at disagreements among experts on what the ultimate length should actually be set at. David Strauss and his crew at 100% legit MyBookie have posted 1:43, Pat Morrow at Bovada hung up 1:45, and Dave Mason at BetOnline threw out 1:50. Therefore, if backing Over hit MyBookie and if on Under go to BOL to realize optimum value for each.

Next up is Gladys’ performance attire with either Skirt/Dress or Pants/Shorts/Leggings and everyone has a dress of some type as most-likely. However, if believing in “pants”, lock in at BOL for a top number of +170, compared to Bovada +145, and MB at a miserly +120. That said, MB features an extra question on predominant color of Gladys’ outfit with “Black” favored at +150 and “Orange”, “Green”, and “Yellow” all tied at +1000 as longest shots on the board.

Options on the song itself are diverse since many books try to post unique questions to earn extra media coverage. For example, MB added Length of time of ‘brave’? at 4.5 seconds with Over -130 / Under -110. Then perpetually-frugal Bovada offers Gladys forgetting or omitting a word with “Yes” +300 and “No” -500, apparently asserting she’ll remain focused throughout. 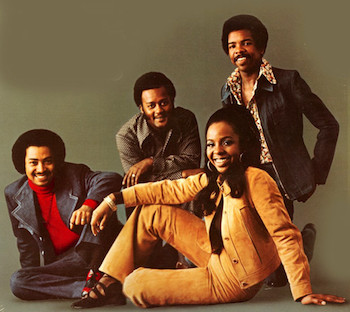 Stranger items then appear with MB listing What will Gladys use to sing?, with Microphone (-1200) strongly favored over Headset (+700). Although, BOL goes one step further allowing action on whether the mic will be on a stand (-155) or in her hand (+125).

Now we arrive at Ms. Knight’s backup band with Strauss’ Will Gladys be joined by a pianist?, “Yes” -180 topping “No” +140. Then Mason attempts to increase his handle with, Will any member of the Pips join Gladys for the Anthem?, dangling meaty odds of “Yes” +500 and “No” -1000, the negative outcome obviously being much more plausible.

Further along, BOL’s trading team goes on to address television broadcast and camera direction during song performance. They have Shown 1st during the national anthem? listing head-to-head matchups between Tom Brady (-165) and Jared Goff (+125), as well as Bill Belichick (-130) and Sean McVay (-110). One would assume CBS will favor New England due to their storyline but it’s basically a coin flip.

Also, those enjoying getting cash down on social protests can revel in, Will any player take a knee during the national anthem?, with two websites having drastically different numbers. Bovada has “Yes” +375 and “No” -650, while BOL extends +500 and -1000, so it appears Mason doesn’t think there’s much of a chance of it happening.

Finally, for anyone desiring to incorporate the actual football game into The Star-Spangled Banner, hop on Will any scoring drive take less time than the anthem?, with BOL middling on “Yes” -110 and “No” -120. Morrow has the same question a slight difference of “Yes” -125 and No -115, not offering much extra potential profit.

So depending on what’s desired, three excellent destinations exist thanks to the aforementioned books. It makes sense to start at dominant prop market leader BetOnline since they’re known for not shaving too much off the top. From there, visit others to compare, or just save time and check back here for more Super Bowl LIII betting guides throughout the week. Good luck!