Bet on the Next Batman in a DC Comics Movie 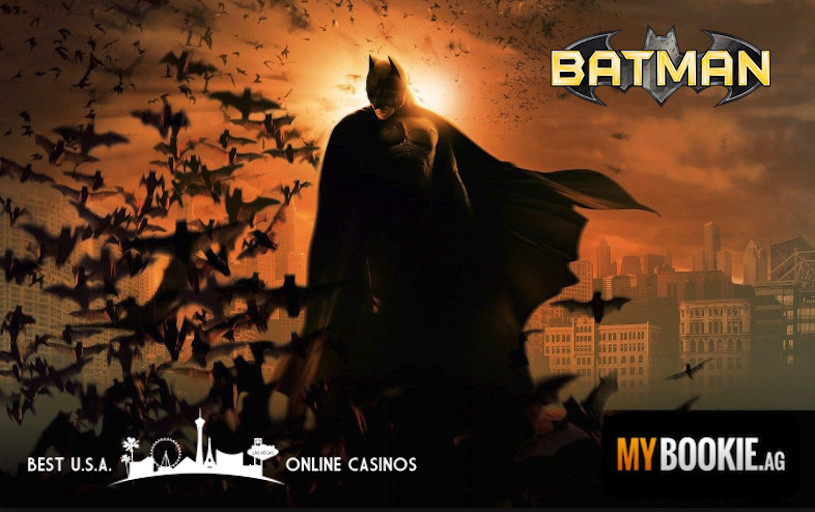 It’s no secret that Hollywood movies based on classic comic book characters are big business these days, raking in hundreds of millions of dollars via box office receipts, toys, and video games. Marvel has been the undisputed leader in this field for a long time but now DC Comics has refocused efforts and committed to releasing a series of blockbusters over the next few years.

The most beloved hero from their graphic novels has always been Batman, which is why so many devotees are protective of the character and quite vocal if they feel the wrong actor has been chosen to portray him. Now “Caped Crusader experts” can put money where their opinions are and gamble on who they think will be tapped to play him in the next film. This is where the MyBookie Sportsbook that’s 100% legal and regulated in the United States comes in with their fun and exciting entertainment props.

Head bookmaker, David Strauss, and his team of professional oddsmakers have announced who they think will be cast and their favorite is somewhat surprising. They feel Kit Harington (+165) will be the new Dark Knight, easily transitioning from his current role as Jon Snow in Game of Thrones, one of the most popular shows on television today. Obviously, Harington wouldn’t turn down the highly-scrutinized job or pay check that comes with it, but fickle observers might complain they don’t want “universes crossing over”. 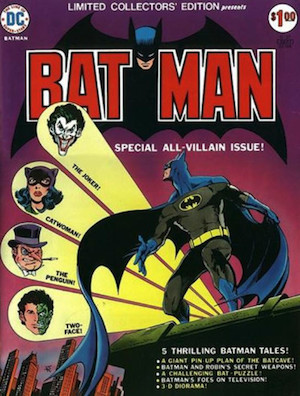 Second favorite to play Bruce Wayne’s alter ego is a much more traditional actor alongside the likes of George Clooney or Val Kilmer, and Jon Hamm (+200) might just dig deep enough to give the performance of a lifetime. He’s been out of the spotlight for long enough that viewers wouldn’t immediately associate him with Don Draper of Mad Men and he would definitely bring a certain “refined elegance” to Wayne Manor.

Many readers will need to Google third favorite for the role, Riz Ahmed (+300), but some may remember he was Empire pilot, Bodhi Rook, in Rogue One: A Star Wars Story, who defected to help the Rebel Alliance. Ahmed would be the first actor of Pakistani decent to lead a DC Comics blockbuster so it would be quite interesting to see how fans reacted. Although, at the very least we can all agree that he’d be better than Ben Affleck, right?

And speaking of Big Ben, he currently sits as#7 favorite to reprise his role as Batman, but there are three other actors ahead of him who probably have a better chance of being crowned Bruce Wayne. If studio execs went with either vanilla Ryan Gosling (+350) or more-vanilla Jospeh Gordon-Levitt (+400), zealots would probably still be happier than they’d be with Affleck. However, being put as an underdog behind Scott Adkins (+450)? That must have him fuming.

At least Affleck can rest easy knowing he’s not the longest shot as that distinction goes to The Fresh Prince of Bel Air, Will Smith (+10000), who would absolutely shock the world if he landed Batman. Of course, stranger things have happened than a Caped Crusader from West Philadelphia, so you never know.

To check out the rest of the long list of possibilities to, visit the MyBookie Sportsbook Entertainment props section and make picks today. Why so serious?