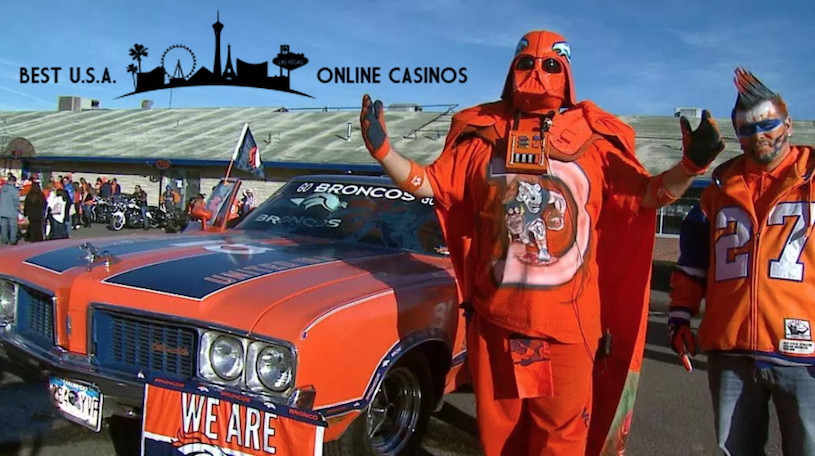 After last weekend’s unexciting NFL results, it can be assumed the Gambling Gods are going to bestow some crazy upsets in Week 8 and we’re more than happy to throw down to try to cash in on some big odds. This isn’t a science and it’s impossible to predict, but veterans know there’s an “ebb and flow” to a professional football season and the pendulum always swings both ways.

Let’s start with a team not used to being a double-digit underdog, the Broncos. Since the 1980s, Denver has been competitive pretty much every year, enjoying 3 Super Bowls along the way. However, this week they’re huge Dogs against hated division rivals Kansas City, getting 10 going into Arrowhead Stadium. Anyone looking to stake Case Keenum and the Broncos should bet at MyBookie Sportsbook for an extra half point, as it’s common knowledge how valuable those can be. So book Denver +10½ there or throw away the gift and waste capital somewhere else.

Speaking of NFL teams not used to being discounted, Green Bay is presently +8½ against the Rams in Los Angeles and you just know that Aaron Rodgers can’t wait to take the field to prove “experts” wrong. The only problem is he might not play due to an injured knee that’s been bothering him. Not to mention, one of his favorite targets, Randall Cobb, is listed as “Questionable” with a hamstring injury so it appears like the Rams should easily roll in this one. Right?

Largest odds on the board this week is Cleveland +8 in Pittsburgh but remember the Browns managed to tie the Steelers Week 1 and should have actually won the game outright if it wasn’t for quarterback Tyrod Taylor’s terrible interception with 16 seconds left in regulation. Adventurous prognosticators will happily take Cleveland to cover, if not win outright.

We’re not even going to bother to highlight the Monday Night Football matchup between New England and Buffalo as the Bills have constantly disappointed underdog-supporters since their Week 2 upset of Minnesota. Normally we’d point out that a double digit spread (+14) against a home team and division rival could be the perfect combination for a beautiful shocker and some fat payouts, although Buffalo doesn’t seem very interested in winning these days. Care to respond, Derek Anderson? 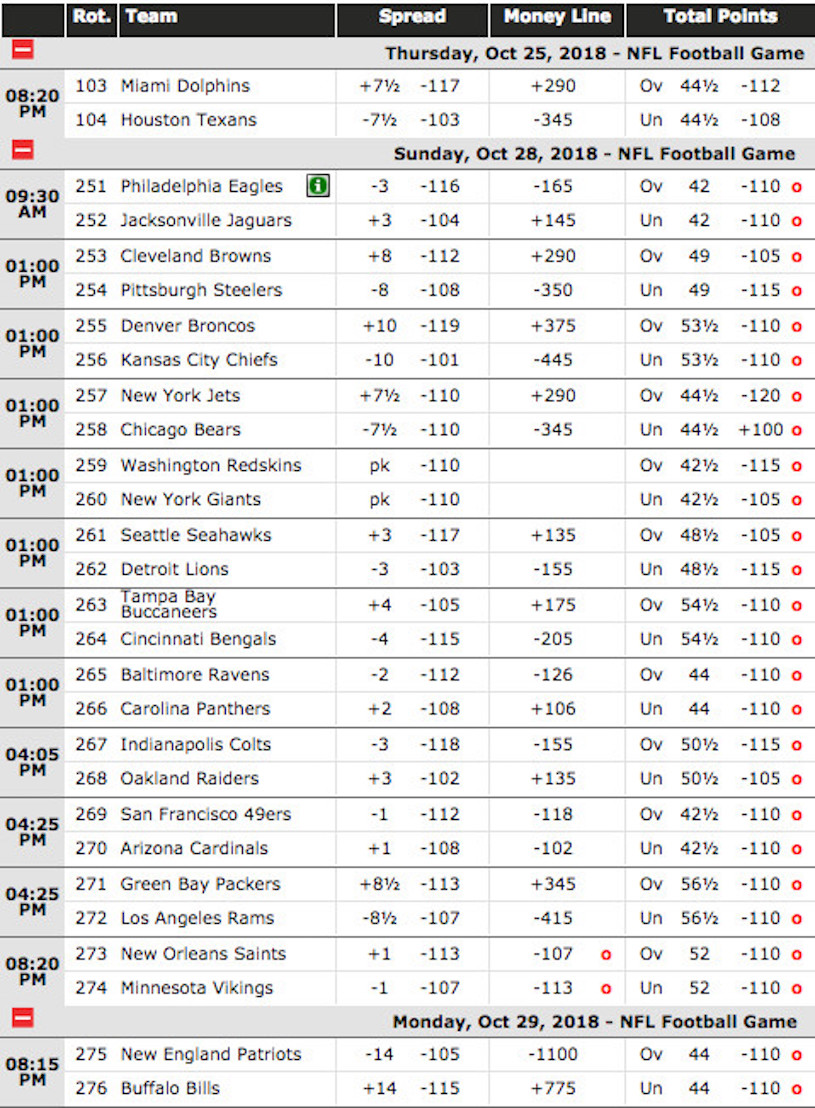