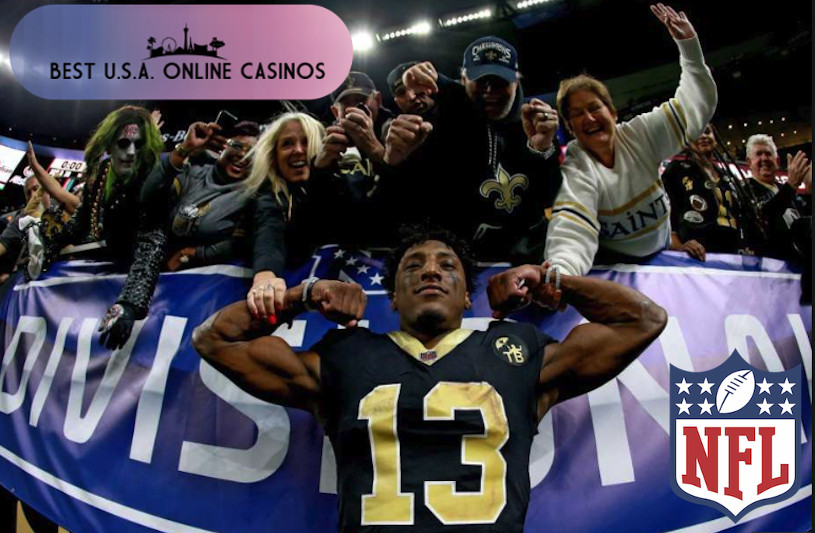 Well, we lost another four teams last weekend during Divisional action but all gamblers care about is who paid out the most, and if they earned fatter pockets. Sadly, (and predictably) anyone backing underdogs lost big on every game.

Going in, the offshore NFL betting odds looked great but no dogs jumped up and bit, leading to a few boring affairs which were also unprofitable for most. Saturday started off with a firm slap to Andrew Luck’s face and those backing the Colts as Kansas City poured 24 points on them in the first half. They ended up easily rolling to a 31-13 victory, with the outcome never in doubt for Patrick Mahomes and the Chiefs, Under 57 surprisingly coming in.

The evening brought a much closer contest as resurgent Dallas gave the Rams all they could handle, only losing by a final score of 30-22, making Over 49½ a winning prediction. The Cowboys were only getting 7 at reputable U.S. online sportsbooks so Los Angeles ended up covering the spread and rewarding any financial backers.

Sunday also started with a snooze-fest as Tom Brady and the Patriots put Philip Rivers in a corner and took the Chargers’ lunch money, basically ending the contest by halftime. They hung 35 points on Los Angeles’ defense during the 1st half before the offense kicked back and relaxed, only scoring 6 more afterwards, almost pushing the final score Over (47½) all by themselves. It’s a shame the Chargers were ripped out of San Diego and it looks like The Football Gods might be punishing the greedy owner for his heinous deed.

The weekend wrapped up with high-flying New Orleans punting the defending Super Bowl Champions out of the playoffs, barely handling Nick Foles and the gritty Eagles. This game had a lot less scoring than experts had predicted, with the final of 20-14 going way Under (51½) thanks to both defenses playing hard and a few critical miscues from quarterbacks. Ultimately, Drew Brees and his squad did enough to deserve the win over Philadelphia, satiating the rabid Saints fans going crazy in the Super Dome.

Only 4 teams now remain, so it’s on to NFL Championship Weekend deciding who’s going to play in Super Bowl 53…