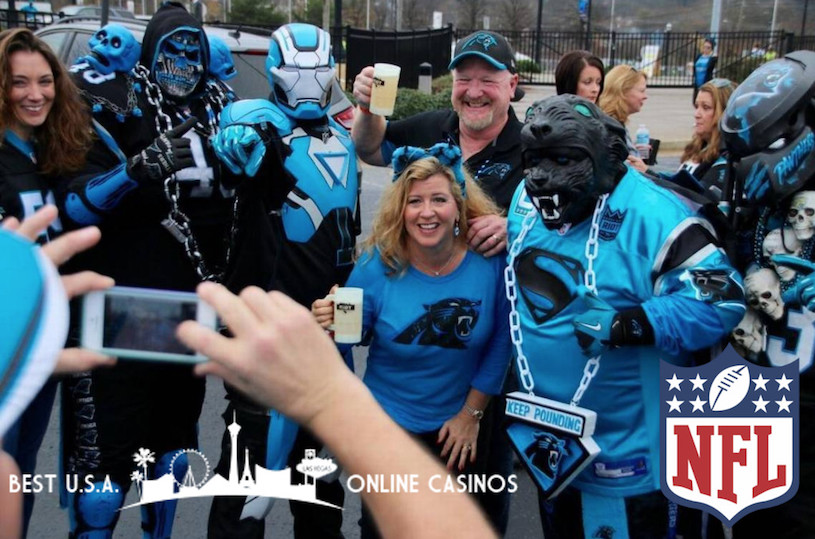 Well it’s been almost a month now without any major NFL 2018 Season surprises and Week 9 wasn’t really much different. Big favorites all covered (and easily), meaning every reputable U.S. online sportsbook took a hit as recreational gamblers cashed in. It’s widely known in the industry Joe Blow almost always bets against Underdogs covering, so any week when that happens a lot is going to be an unprofitable one for books.

Some thought Cleveland had a chance to surprise people after their coaching shakeup, yet Kansas City kept rolling to easily win 37-21, surpassing -9 points in the process. Another huge road favorite was Chicago and they also prevailed, crushing Buffalo 41-9 to cover +10.

Many games bookmakers predicted would be close ended up as blowouts, with spreads getting crushed throughout. The +4½ for Detroit visiting Minnesota seemed reasonable before Sunday but the Vikings smashed them by 15 when it was all said and done. Everyone agreed Tampa Bay +6½ was correct in Carolina nevertheless, the Panthers disrespected FitzMagic, beating the Buccaneers by 2 touchdowns.

Then New Orleans won at home 45-35 to hand the Rams their first loss of the season, followed by New England easily handling Green Bay by 14 in Sunday Night Football. It looks like there’s finally some separation in the standings as elite teams begin to flourish.

However, a few mild upsets transpired in Week 9 with Atlanta shrugging off +2 and crushing Washington by 24, while the Chargers laughed at identical odds, toppling the Seahawks by 8 in Seattle. Monday Night Football saw Tennessee slap Dallas by 2 touchdowns as +6½ Dogs going in and it appears as if Amare Cooper and company have their work cut out for them if they want to save their season.