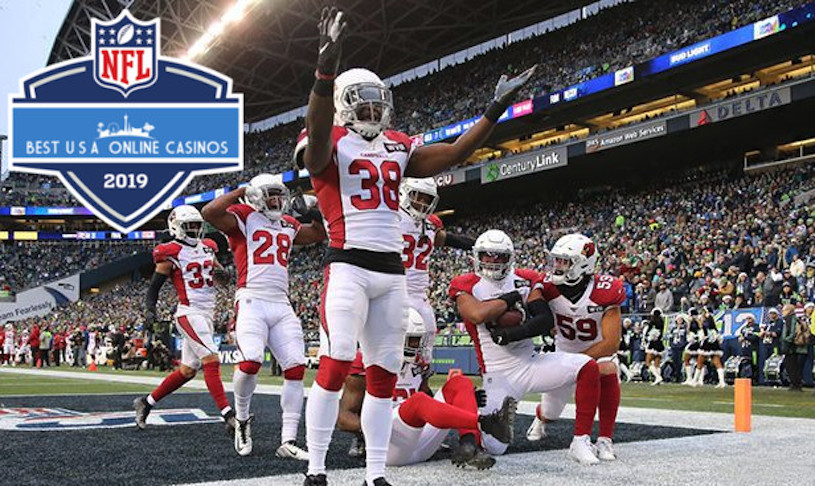 It looks like the big NFL upsets might be over for 2019, as Week 16 had very few surprising results once games were in the books. Every year, late December separates the good from bad and true contenders rise up and show the nation who they really are. Of course, anyone giving themselves Christmas gifts by choosing to gamble on football with MasterCard or other forms of credit were happy if backing favorites, but not much excitement was had in the process.

Case in point, last week’s sole Double Digit Dog rolled over and pooped on the rug as Baltimore smashed the Browns by 16 points in Cleveland, sending fans into surrounding tailgate parties scratching their heads (and presumably bellies, as well). Tons of preseason hype has resulted in a 6-9 record and another campaign The Dawg Pound will bury in the backyard to forget, next to so many other wasted years. On the bright side, there’s no way the media thrusts any pressure on them next summer because they can only go up from here.

Two other dogs getting a touchdown on the road both fell to their knees and got dominated by hosts as Jacksonville lost in Atlanta 24-12 and Detroit got squashed in Denver 27-17. These two teams appear to be trending downward while the Falcons and Broncos look like they might be rising in 2020, especially as both squads are now led by competent quarterbacks. Yes, Drew Lock is a mere rookie but he’s looked great on the field thus far, so expect big things in the future.

One NFL underdog rewarding those laying action at betting sites on Sunday and chosing to back them were the Raiders, getting 7 rolling into Los Angeles to take on the woeful Chargers. The line never really made sense since Philip Rivers and his squad are terrible, with Oakland keeping playoff hopes alive, winning by a final score of 24-17. Hopefully, the great fans in Oak Town get one more playoff run before the team packs up for Las Vegas next year.

The only “upset” of the weekend was Arizona winning 27-13 in Seattle, however, veteran bettors knew going in the Cardinals had the best visiting record at CenturyLink Field during the past few years. The Seahawks got absolutely manhandled by the Card’s defense while Kenyan Drake notched 166 yards with two touchdowns to put the exclamation point on the victory. Be sure to keep an eye on Kyler Murray next year since he’s shown a lot of guts throughout their disappointing season – he should be storming into September with a huge chip on his shoulder.