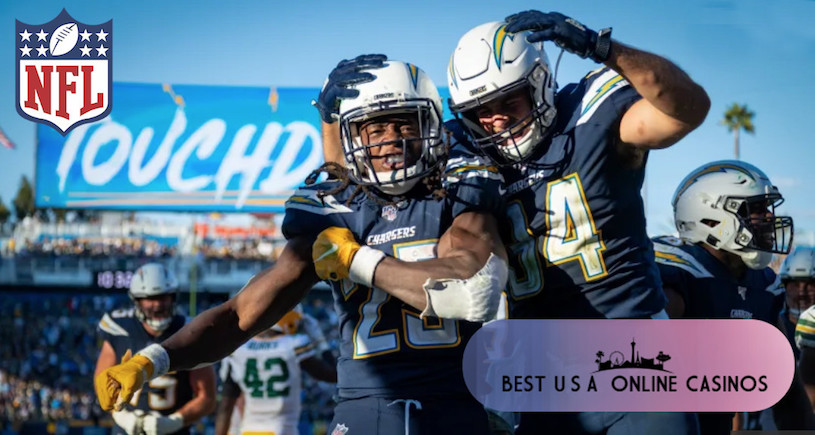 It’s impossible to know just how many wagers Green Bay smashed into pieces in Week 9 of the 2019 NFL Season, but surely it was in the hundreds of thousands. They were by far the most popular team used in parlays at offshore sports gambling websites last weekend and punters lost their shirts as the Cheeseheads were sliced and diced.

The frisky San Diego Chargers of Los Angeles didn’t appreciate the disrespect of their “fans” dumping tickets to hoards of Packer supporters, consequently coming onto the field with a chip on their shoulder. Of course, The Bolts 26-11 win over The Pack was probably helped by the fact that many Green Bay players were reportedly out partying in Hollywood all weekend. Oh well, 23 year old millionaires tend to make mistakes from time to time.

Moving to other results, one squad certainly not playing professional football hungover was Denver, slapping Cleveland in the face as home underdogs 24-19. The Browns are now 2-6 and the braggadocios interviews coming out of their locker room seem to have thankfully quieted down. As they always say, If you talk the talk, you gotta walk the walk.

Another group deserving a shoutout is of course Baltimore as they defended home field and handed New England their first loss of the year. This result wasn’t “completely shocking”, however, the final score of 37-20 could certainly be considered a “drubbing”. It’s probably prudent to assume the Patriots will be taking out some anger on their next opponent, while the Ravens have proven they can beat elite teams, so exercise caution if considering going against them for the rest of 2019.

Now we have to toot our own horns since we mentioned in last week’s NFL underdog odds report Miami could “easily beat” the Jets and by gum, beat them they did. Slapping them around most of the day and ending up on top 26-16. As usual, the Dolphins were led by fearless leader, Ryan Fitzpatrick, throwing 3 touchdowns during the afternoon. Therefore, it’s official: the Cincinnati Bengals are the worst franchise of 2019. Of course, the Battle for Last will rage all the way until Week 17, as GMs hope to “earn” next year’s top draft pick.