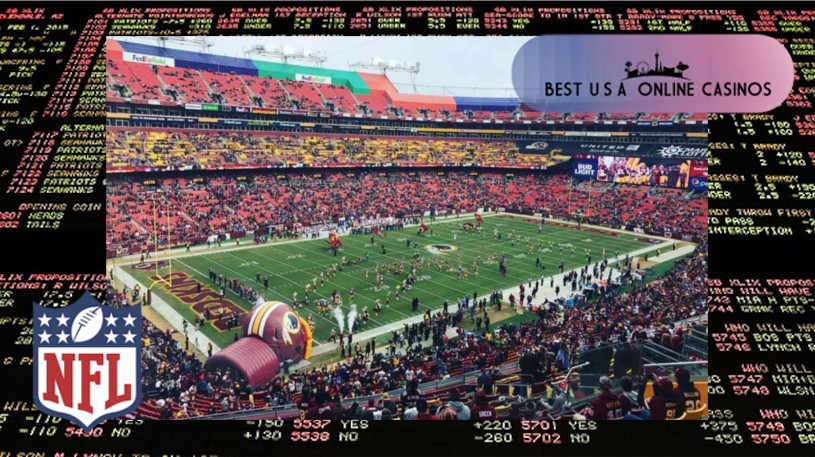 Even though Thanksgiving football games were yesterday, NFL 2019 Week 13 still has a few big underdogs left on Sunday’s board to choose from. Make no mistake: based on current odds, it’s definitely worth logging into the old crypto wallet to get down at U.S. Litecoin sportsbooks this weekend, or whichever useless coins are still clogging up the ledger. (Ripple anyone?)

It’s time to get excited because presently 3 Triple Ds (Double Digit Dogs) are posted and all could be able to jump up and bite their hosts in the rear. Let’s get the obvious one out of the way first and confirm Miami +10 at home to the hungry Philadelphia Eagles, desperately needing a win to get a bit of separation between them and Dallas.

However, those believing there’s still a little Fitzmagic left in the tank should stake Miami ML at MyBookie for +400 instead of +365 most others have up. Then anyone hammering the Over should lock in at Bovada and grab an extra half point at 44½ rather than 45, professionals always taking edges whenever possible.

The next Triple D is Washington, also getting 10 on the road storming into Carolina fresh off a huge win against the lacklustre Lions. Again, biggest underdog moneyline odds are at MyBookie with +400 and Bovada has a potentially lucrative total for Unders with 49½.

The last Double Digit Dog is a little surprising since it’s none other than Oakland +10 as they stumble into Kansas City for 1 of 3 late afternoon games. The Chiefs have been flip-flopping between wins and loses for 6 contests in a row now and they beat the Los Angeles Chargers on Monday Night Football last week, so perhaps the pattern will continue with a loss at Arrowhead on Sunday. Anyone nodding “yes” should visit SportsBetting.ag to get the highest number of +430, which is much better than competitors.

Loyal readers of Best USA Online Casinos are probably now collectively wondering, “Wait a sec, where the heck is Cincinnati?!” and those people obviously have every right to be confused. Well, those wily Bengals are hosting the Jets at 1pm and New York is only getting 3 points from “experts”. We’re just as shocked as everyone as this might be a hint Cincy are about to win their first contest of the year. Bovada again has the biggest payout if it comes to pass, offering +160 for an outright victory.

Finally, value action is again available at MB for those backing Giants covers against Green Bay. Most other sites have NYG +6 but Head Bookmaker, David Strauss posted +7, gifting a full point for Thanksgiving weekend to members. This could end up being a pretty tight matchup as the Packers can sometimes come out flat, so take advantage of this juicy line… or a tasty turkey sandwich from the refrigerator.

Let’s see some Double Doinks bounce our way on Sunday!