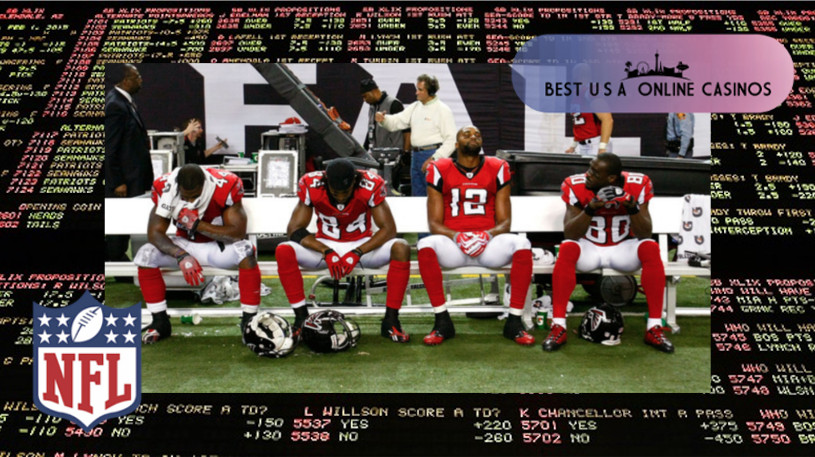 With only three weeks left in the 2019 regular season, every NFL team still has something to play for and anything’s possible as we hit the home stretch leading into the playoffs. That in mind, it’s a little surprising to see three “Double Digit Dogs” on the board for Week 15 and there just might be a few stunned gamblers come Sunday evening.

The Bengals are of course one of the Triple Ds so let’s immediately get them right out of the way; they’re getting 10 points as they host New England but given Brady’s recent struggles, the number does seem a little high. If you agree that Cincy has a chance to keep things close, head over to the MyBookie Sportsbook & Casino and grab the extra half point with their current line of 10½. Everyone has the Bengals moneyline at +365 and the Over / Under at 41.5 so there’s no value to be found for those particular wagers.

Next up is a strange spread of +10 for the Broncos as they storm into Kansas City at 1pm on Sunday. Denver have looked great two weeks in a row and the Chiefs have proven numerous times this season that they can lose to anyone, so the visitors are definitely worth a look. Alternatively, those believing in the power of Patrick Mahomes and his offense should again lay action at MyBookie as another half point is up for grabs with their line of KC -9½.

The final Double Digit Dog for the weekend is Atlanta who are getting a whopping 11 points as they head to the Bay to take on the 49ers. The Falcons might just end up tossing bombs all afternoon so gamble on NFL at SportsBetting.ag if you want the biggest moneyline payout of +410 if they emerge victorious from the shoot-out.

There are only two other decent-sized spreads of note with the Panthers getting 7 as they host the Seahawks and Jacksonville getting 7 as they limp into Oakland. Both favorites should easily win those games so save your money for a Colts upset on Sunday Night Football – hey, crazier things have happened.