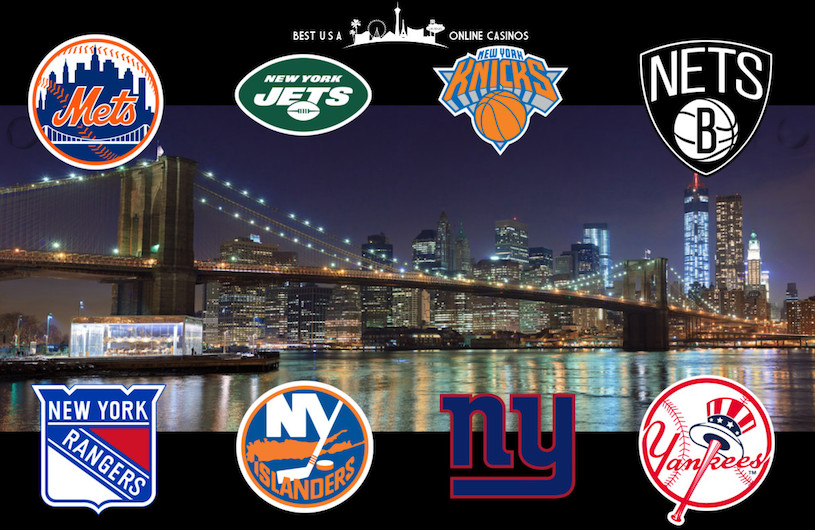 The following guide has updated rankings and information for this year. – Editor

Football is just around the corner and now that federal laws pertaining to online gambling have been struck down by the U.S. Supreme Court, people across the nation are scrambling to find out where to play. Since New York is the fourth-most populated in the Union, tons of people now ready to whip out phones and back their beloved Giants or Jets, Mets and Yankees come October, or perhaps even the Knicks.

So here are the top ranked internet sportsbooks accepting players from NY for the 2020 NFL Season, each having been fully vetted with full reviews accessible by clicking on the respective logos. Or simply hit Visit Now to go straight there and take a look around.

All take residents from across the state, including those excitable folks up in Buffalo who can’t seem to stop throwing each other through tables at tailgates. Obviously if welcoming Bills fans they’ll take on all comers, no matter how crazy they are (just kidding Bills Mafia, you definitely have the ultimate tailgates).

They also allow wagers on NHL games and futures, including Islanders or Rangers, or if like a typical New Yorker, on opponents in order to cheer loudly when they lose. As universally known, “Big Apple” teams quickly lose the crowd all the time.

Some readers might be wondering why so few online sportsbooks for New York are listed and how they were selected. First and foremost, it has to be safe and trustworthy, coming 100% guaranteed by Best USA Online Casinos writers because everyone is scattered throughout the country, obviously including NYC, coast to coast.

Dozens of other websites are open to people from anywhere but many are a scam who won’t pay winnings. All recommended destinations here are completely vetted and investigated beforehand to confirm members are paid in full, even Bovada. It just takes them a few months to send checks if not originally depositing with Bitcoin so make sure to think long and hard about what to use. 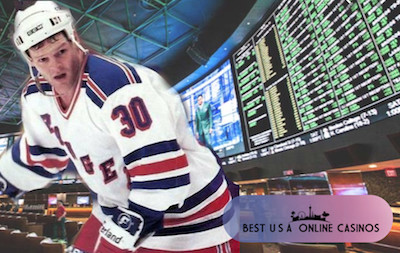 The #1 recommended NFL book this year is SportsBetting.ag because they’ve released loads of promotions and football pools, ensuring a great couple of months. Poker is even featured with all usual tables and slots accessible on desktop computers and mobile phones.

Two other seasoned industry veterans are BetOnline and MyBookie, each having hundreds of thousands of clients. They maintain solid reputations with the only blemish being MB Head Bookmaker, David Strauss, posting propositions on celebrity death and misery. That said, there is certainly a section of the public who enjoys that kind of stuff. Either will treat you right immediately upon signup.

We included aforementioned Bovada simply because they’ve been in business for over 20 years and are famous for throwing fun parties in Las Vegas. Well, they also provide weak lines and large cryptocurrency bonuses if anyone’s interested.

Absolutely no state legislation specifically pertains to offshore sportsbooks and all passages refer to brick and mortar establishments operating within state lines. Officials seem to be reinterpreting the physical operator text and attempting to apply it to a virtual world.

For those wanting more details, here is a partial examination of current online casino laws in New York State in 2020, identifying two main sections attempting to restrict citizen freedoms. Again, nothing appears to be speaking to websites licensed in other jurisdictions welcoming NY citizens, so it’s basically moot. 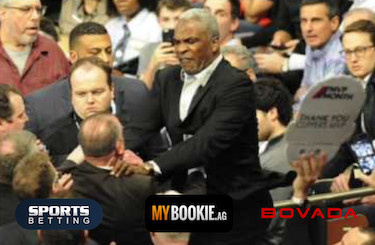 First is Section 225.00(2) stating A person engages in gambling when he stakes or risks something of value upon the outcome of a contest of chance or a future contingent event not under his control or influence, upon an agreement or understanding that he will receive something of value in the event of a certain outcome.

So a person could “technically” go to the stadium, shout at a player to distract them, influence the outcome, and then have wagers on the event be legal? Could Charles Oakley hop on the court and choke someone out to swing the end result? It’s language like this that confuses the situation and leads to misinformation since if fought in court it would probably be successful.

The other interesting item is Section 30-19.1(B) covering tables like blackjack with, ‘Contest of chance’ means any contest, game, gaming scheme or gaming device in which the outcome depends in a material degree upon an element of chance, notwithstanding that skill of the contestants may also be a factor therein.

As pretty much every activity in this category involves some chance, this covers everything imaginable including sports betting, DFS, poker, and even bingo. However, yet again there’s no specific mention of “the internet” in passages.

Currently many citizens, groups, and politicians work to reform New York Gambling laws and modernize them for the 21st century. It appears as if they’re going to be attacking it one specific classification at a time, as state poker legislation is being pushed by senator Joseph P. Addabbo Jr., although it’s on the back burner for now.

This motion might actually have some legs as it’s been co-sponsored by senator Rich Funke, who happens to be a republican. Traditionally, bills supported by both sides have a much greater chance of going through due to less bickering and debate.

So for now, the Empire State doesn’t have any federal laws blocking their favorite virtual pastime, nor state mandates expressly forbidding it. As always, feel free to contact government representatives directly for more information or to provide them opinions on the subject.