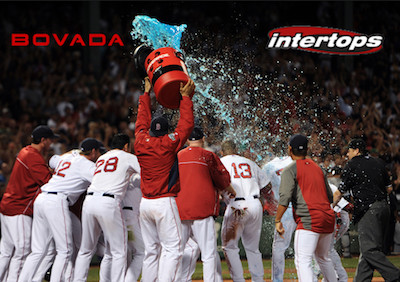 Fans in Beantown are starting to get excited for Major League Baseball postseason as their team is still favored to hoist the Commissioner’s Trophy in October. Three major offshore sportsbooks have the Red Sox tapped to win it all, with highest odds coming from bookmakers at BetOnline at +375. Interops is paying +350, while timid Bovada list +333, so it’s clear where top value is found heading into the long weekend.

Most fans won’t be surprised Houston are everyone’s bridesmaid, with BOL again awarding highest at +450. Bovada stepped up to the plate to match this number, with Intertops returning a lowly +400.

As always, it’s profitable to shop around for value when betting on U.S. sports, so always take a little extra time to see what’s out there. A few simple minutes could drastically increase payout amounts, especially if backing long shots. For example, the Tampa Bay Rays are +20000 at most places but an insane +50000 at Intertops, offering more than double if the impossible comes to pass.

So will smug fans in New England get to keep referring to Boston as The City of Champions this fall or get put in their place with an early playoff exit? Back either side as well as get down on tons of other MLB odds at BetOnline Sportsbook, always extending excellent financial incentives to new registrations. Wicked Awesome!