Wager on Elon Musk’s Future at the BetDSI Sportsbook 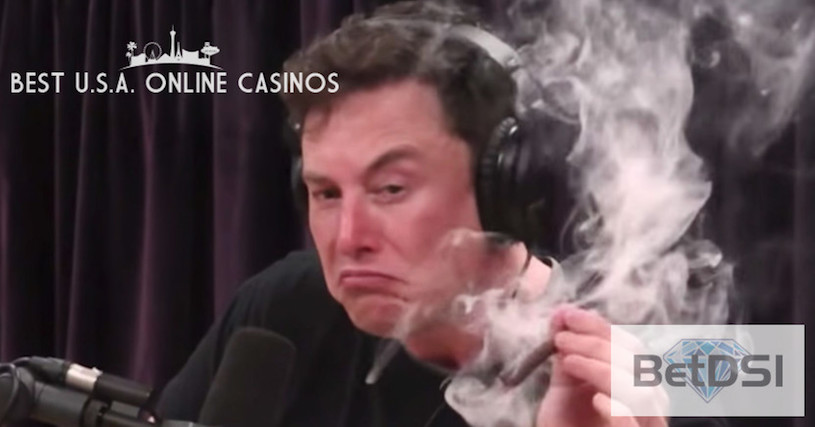 Every iGaming operator in America is fighting to get in headlines these days and BetDSI has guaranteed five minutes of fame thanks to new odds for Elon Musk and his future with Tesla. Its direction is now in doubt after he smoked a marijuana cigarette on the Joe Rogan Podcast whilst discussing global transportation, artificial intelligence, and other philosophical questions.

Before Musk had even extinguished the fat blunt, Tesla’s stock price fell as traders scrambled to keep up with the plummeting price. Then mere hours after the “groovy” podcast had aired, top accountant Dave Morton resigned along with head of human resources, Gaby Toledano.

The two cowardly employees offered little reason for their departure, with Morton only managing to bleat out, The level of public attention placed on the company, as well as the pace within the company, have exceeded my expectations. Wow, Dave! “Exceeded your expectations”? What exactly were you expecting when joining the world’s most forward-thinking minds? It’s clear to numerous business observers that Morton is not cut out to be Top Dog anywhere and is much better suited for selling insurance.

Musk also had a glass of whisky during the interview, however, this didn’t rattle investor confidence as much as his usage of “the Devil’s Lettuce”. After all, weed doesn’t usually come with corporate sponsors like booze does. 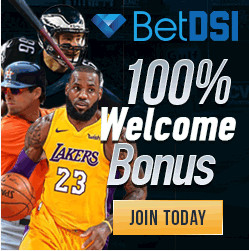 So now that the situation is under scrutiny, it’s of course possible to place action at popular and safe USA online sportsbooks to back various outcomes and BetDSI has followed suit. Firstly, they address the big question with, Will Elon Musk be Tesla CEO on December 31, 2018?, (“Yes” +120 / “No” -150). This means either one of two things: linemakers really feel he will step down, or they’re just trying to receive press mentions by being outrageous (one would have assumed MyBookie held the patent on these types of tactics, but maybe not).

Numbers then begin making sense with Will Elon Musk be fired by Tesla BOD for smoking marijuana? with (“Yes” +800 / “No” -1500. These are reasonable since there’s no way they’ll axe the man responsible for originally bringing investor money (and continues to do so).

New Year’s Eve then figures into additional entertainment props with, Will the U.S. Air Force terminate contracts with SpaceX before December 31, 2018? with (“Yes” -500 / “No” +350). Again it appears as if they believe there could be major fallout from Musk’s indulgence in the sweet reefer Rogan generously presented to him.

December 31st is also the deadline for two other futures with Will SEC determine Elon Musk violated trading regulations? (Yes -300 / No +200) and Will Tesla move to a privately-held company? (Yes +600 / No -1000). When debating which is more attractive, it must be agreed that it would be major news if the SEC tried to discipline Musk because public perception would probably be hostile.

To get up to speed on this website, read this honest BetDSI Casino review to decide if their features are satisfactory. Sadly, although accepting players from everywhere and offering decent products, they still absolutely rank below most competitors due to failing our strict criteria.

For anyone not seeing the “far out” interview, here it is in it’s entirety, complete with Musk hitting the dutchie and getting down like a young Bob Marley…