Where to Bet on the 2018 Emmy Awards in the USA 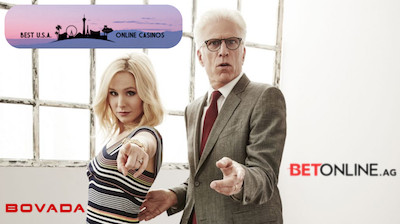 It’s possible to get action on countless events these days and online casinos with real money sportsbooks list odds on everything from Who will be the next pope? to Will it snow in Moscow on Christmas Day?. It’s now mid September which means The 2018 Emmy Awards are right around the corner and a few people considering themselves “experts” always want to make picks on winners. This year, only two completely reputable destinations posted Emmy futures and here’s what’s on tap.

It won’t be surprising to entertainment props regulars the sites are Bovada and BetOnline, because both constantly pump out crazy options for numerous facets of pop culture. They mostly agree on favorites this year, but odds differ dramatically, where to go depending on stakes desired.

However, those living in Bovada’s blocked states of Maryland, Washington, Louisiana, Missouri, and Kentucky should examine details of BetOnline since they take players from all over the United States. Everyone else in the country has alternatives so compare both closely as some numbers are quite lopsided. 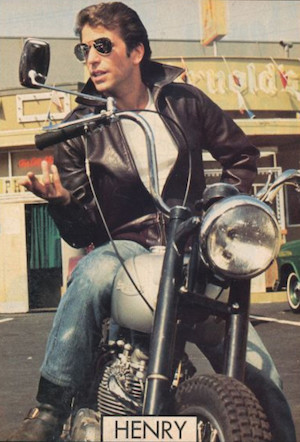 For example, if looking at category of Outstanding Lead Actor in a Comedy Series, big differences in payouts are observed, with top three favorites at Bovada being Donald Glover (-400), Bill Hader (+300), and Ted Danson (+1,500). Now peruse BOL and note the same three individuals, but -500, +250, and +2,000 was hung respectively. Consequently, if putting a sentimental wager down on Sammy Malone from Cheers, place it there to enjoy much larger returns if he’s victorious.

Some other disparities in 2018 Emmys lines are ridiculously huge, so it’s worth “line shopping” to find the best numbers possible:

Older American television fans will be pleased to see Henry Winkler is favored for Outstanding Supporting Actor in a Comedy Series at both destinations, while many Millennials will be sad to learn they also agree biggest underdog for Outstanding Drama Series is Stranger Things paying +4000. Although, all ages should agree it’s great Judith Light’s name is included with nominees.

Here is the full list of odds courtesy of “BOL”, so visit today if wanting to gamble on 2018 Emmy Award winners and put some money where your remote is.

Outstanding Lead Actor in a Limited Series or Movie

Outstanding Lead Actress in a Limited Series or Movie

Outstanding Supporting Actor in a Limited Series or Movie

Outstanding Supporting Actress in a Limited Series of Movie