Bet on the Next Green Lantern 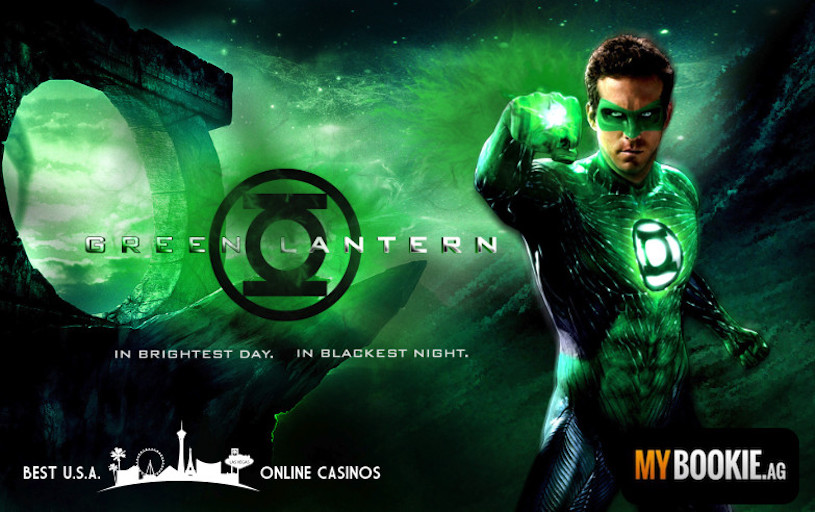 Legions of comic book fans were disappointed with the 2011 film Green Lantern starring Ryan Reynolds so it’s not surprising Warner Bros. announced they’re rebooting the franchise and releasing a new version in June, 2020 to compete against other summer blockbusters. Now attention has turned to who will star as Green Lantern, Hal Jordan, and a few online sportsbooks are taking action on the final result.

So anyone wanting to throw a few bucks on the actor reboot the superhero can now be satiated at the MyBookie USA betting website, which is also offering odds on casting decisions for other upcoming DC films, as well as the new James Bond. Not to mention, they also have a huge list of props for television, politics, and religion: if it’s making headlines, you can get down on it there.

It’s not clear if linesmakers were being serious when choosing their favorite to be cast or just looking for free press, however in any event, they currently have Tom Cruise (+130) to star as Hal Jordan come 2020. There’s no doubt that the shortest superstar in Hollywood could handle the work but come on, he would not be believable as a superhero. Head Bookmaker, David Strauss, might have just been trying to get his company publicity mentioned with this one (and succeeded). 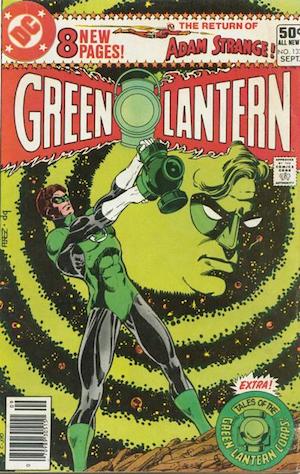 Second favorite is an interesting choice and many fans will be surprised to find rapper Common (+200) in that spot, who could definitely give a great performance. Hollywood has long been criticized for not being diverse enough so this would be a refreshing change for a leading DC Comics character.

There’s a second African American in the Top 5, with Idris Elba (+500) also listed in their betting props to be the next Superman, the #5 favorite to land that gig as well. It looks like experts think Elba has a good chance of “switching teams” since he’s already in the Marvel Universe as Heimdall, starring in both Avengers: Infinity War and Thor: Ragnarok. Preliminary reports indicate there will be two Green Lanterns in this movie and John Stewart will be alongside Hal Jordan, making them solid choices. (Actually, does David Strauss even know there’s going to be two Green Lanterns this time around?)

The 3rd and 4th favorites are traditional picks with chiseled jaws and no one would be shocked to see either Bradley Cooper (+300) or Joel McHale (+400) be cast, although Cooper would certainly bring a little more star power to the production. However, one wonders if he’d be too close to the persona of Ryan Reynolds’ failed portrayal of the man from planet Oa to win back fans.

Finally, the longest shot found is square-faced thespian Jake Gyllenhaal (+2000), who’s sister Maggie almost ruined a DC film a few years ago with her terrible portrayal of Rachel Dawes in The Dark Knight. Viewers were put off by both her acting and her constant whiny delivery: Two thumbs way down, indeed.

That aside, anyone wanting to bet on the next Green Lantern at MyBookie Sportsbook should fly on over now because the official announcement could come any day. Make sure to check out their other crazy props while there because you honestly never know what you will find.