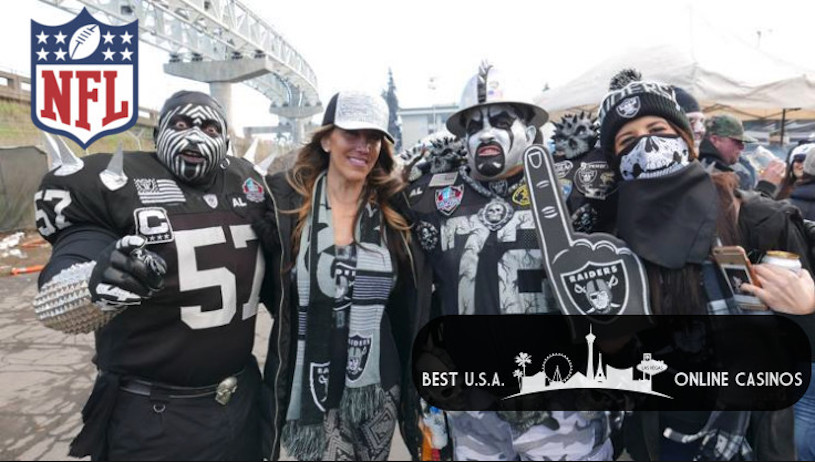 So it looks as if “experts” think there are some huge underdogs for Week 12 of the NFL 2018 Season who don’t have much chance of winning outright. Sounds like the kind of Sunday adventurous bettors love since that always leads to riches…or heartache.

The second-longest shot for Thanksgiving Day is Atlanta, receiving 12 points tonight heading into New Orleans. Now, the Saints look amazing this year as they stomp on competitors, but this is a nationally-televised divisional game, so it could be a lot tighter than people assume. Not to mention, that +480 Falcons moneyline looks sweeter than your mother’s homemade cranberry sauce.

Sunday offers the biggest odds of Week 12, on none other than the Arizona Cardinals, who’ve held this distinction a few times already this year. They’re getting 13 massive points going into Los Angeles to face the Chargers, which does seem kind of high considering they were beaten there last week by a 3-win team. Staking a moneyline of +535 might be a little foolish, but booking a Cards cover isn’t too farfetched. Anyone backing L.A. should learn details of GTbets and check them out because they only have to clear 12½ there.

Another drumstick with a lot of meat on it this Thanksgiving weekend is Oakland wearing 10½ as they visit Baltimore. The Raiders seemed a little frisky in their win last week so perhaps read about Bovada products and payouts since they’re extending an extra half point with 11.

Three other tasty dishes on the menu are Miami (+7½) at Indianapolis, Jets (+10) at home against the Patriots, and Tennessee (+6½) on Monday Night Football in Houston. Most oddsmakers agree on those numbers but fully-reviewed and accredited MyBookie is bestowing an extra half point on New York against New England with 10½.

Here are the full slate of games this holiday weekend courtesy of BetOnline, one of the top books in the world today, always offering tasty numbers. 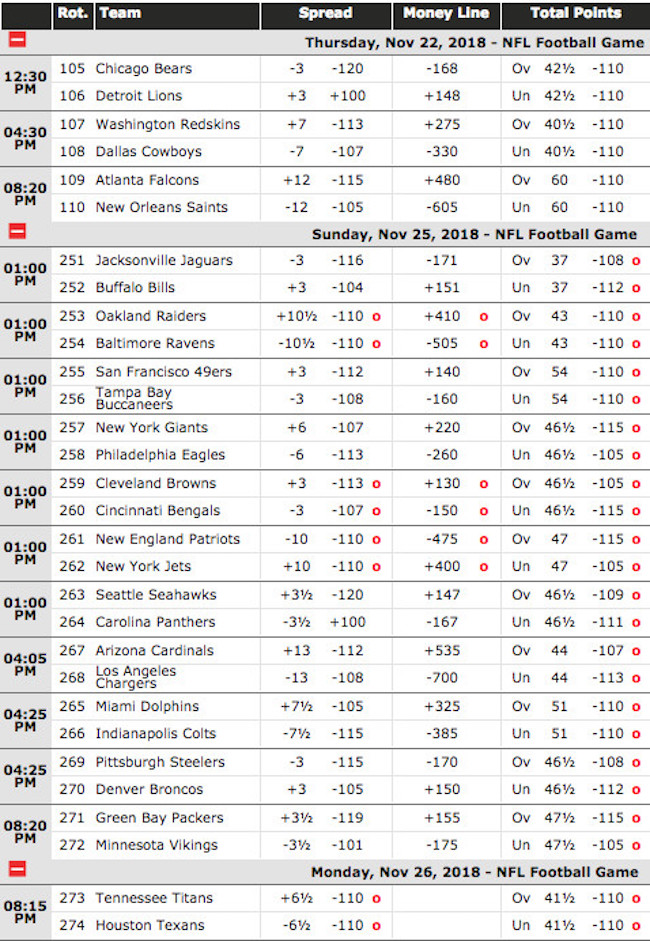