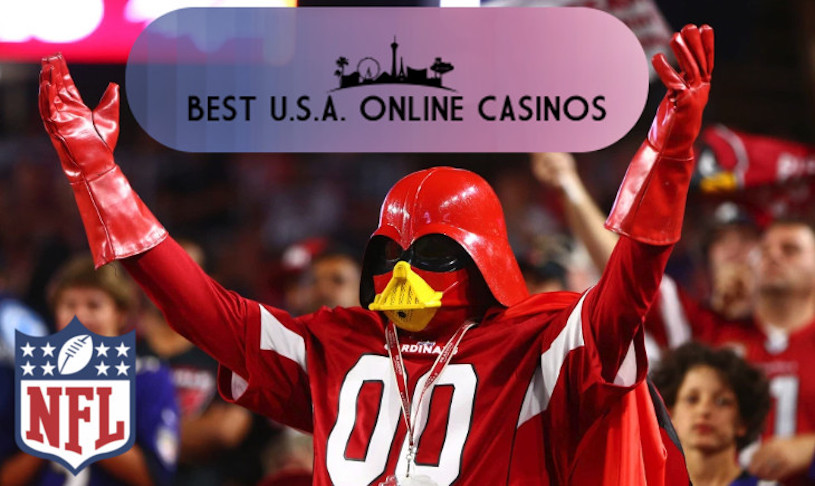 So maybe the image we used in our NFL gambling preview for Week 13 was a jinx? Naw. The more-likely answer is Green Bay just isn’t too good this year and never should have traded Jordy Nelson in the offseason. In any event, coach Mike McCarthy has been fired and it looks like this is going to be a very disappointing season for Cheeseheads. No one thought they had a chance but Arizona rolled into Lambeau Field on Sunday and not only covered 14 points, won the game outright, making those who backed the Cardinals +675 moneyline extremely happy.

The second-biggest shocker of Week 13 of the 2018 NFL Season happened before the weekend even started, with the resurgent Cowboys beating New Orleans in Dallas on Thursday Night Football by a final score of 13-10. The spread was actually +7 for Dallas with a nice +269 money line payout, so many were thankful the Cowboys defense totally shutdown Drew Brees.

Home underdogs continued to bite going into Sunday with the New York Giants beating Chicago 30-27 and easily covering 4. The Bears did an amazing job of battling back to tie the game in regulation but couldn’t finish the come back in overtime with a backup quarterback. Fans in the Windy City are obviously hoping for a speedy recovery for Mitch Trubisky.

Tampa Bay then stood up and defended their home turf against division foe Carolina, easily winning 24-17. They went into the affair getting 3½ at every reputable offshore sportsbook but obviously ended up not needing it. It looks like Cam Newton’s Panthers are crashing and burning heading into the final stretch of the season.

Finally, the spiralling Jaguars were able to cobble two field goals together in Jacksonville to beat the streaking Indianapolis Colts 6-0. This win is obviously due to the Jags’ defense finally coming together, but with a 4-8 record it’s too little, too late. Some observers had picked them to go to the Super Bowl this year but they’re not even going to make the playoffs. (Ooops.)

Let’s keep those upsets coming. On to Week 14…