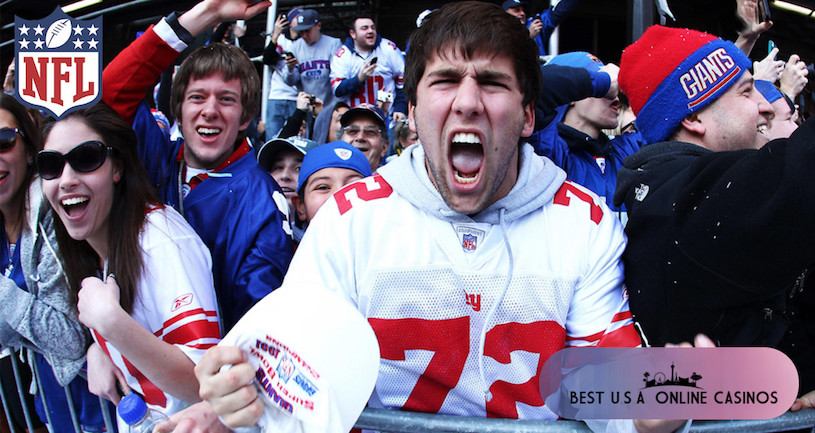 Oh the horror of NFL 2019 Week 3. New England fell short of covering 21 points by 6, only winning 30-14, busting retail bankrolls across America. However, another massive spread was covered by none other than Dallas, beating up on Miami by 25 points to surpass the closing line of -22½. It looks like something fun might be brewing down in Big D this season.

Moving north, the Bills matchup was a lot closer than many would have liked, especially those picking them in Survivor Pools, as they only iced the win on a last second interception to close it out. That said, Buffalo are one of the few undefeated teams left so fans better enjoy it while it lasts, as Brady and Belichick are on their way up there this week. 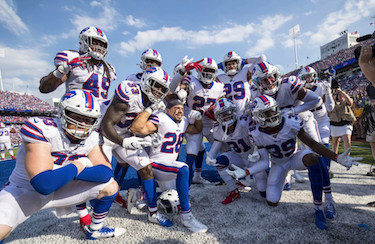 This was such a difficult game to prognosticate, odds changed multiple times beforehand, with Bills -5, -6, and -7 available at various sites. Although, it’s important to remember that if friends are seeing different gambling lines at online sportsbooks, one person is probably profiled so it’s wise to place action somewhere else.

Carolina looked fantastic smashing Arizona by 18 points on the road, proving they shouldn’t have been a 2 point dog going into Sunday. The Kyle Allen era has officially begun as Cam Newton is now sidelined for an undetermined amount of time.

Speaking of new kids on the block, it’s obviously necessary to give Daniel Jones a shout out for leading New York past Tampa Bay on the road and winning outright, tossing the 4½ points bookies game them aside. Giants supporters had mixed emotions when 2-time Super Bowl Champion Eli Manning was benched earlier in the week and it’ll be interesting to see how long Jones can stay victorious.

Finally, we’ll go ahead and pat ourselves on the back for last week’s offshore NFL underdog odds report since we ended with stay away from that Eagles game, as anyone who took Philadelphia in Survivor Pools is probably still steaming. Detroit are simply one of those teams who can beat anybody and Philadelphia are a squad that can lose to anybody. The matchup smelled stranger than French cheese and the Lions not only covered +4 but won outright, making many financial backers ecstatic in the process.